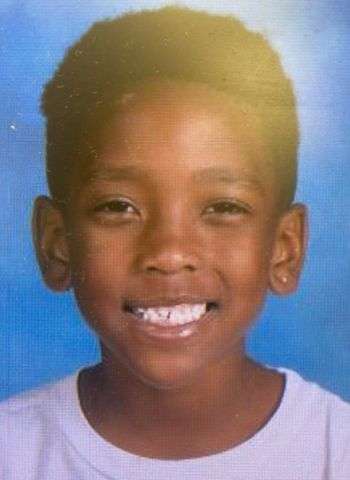 Upon arrival, officers discovered that seven-year-old Zakylen Greylen Harris had an apparent gunshot wound to the neck area. Harris was transported to Catawba Valley Medical Center where he was later pronounced deceased. The vehicle was being driven by the child’s mother and there were also two other children in the vehicle at the time of the incident, ages six and one.

The suspect vehicle was described as a small dark colored SUV that was traveling east bound on Tate Boulevard SE. It may have had multiple occupants and a white female with blonde hair in the front passenger seat. Additional details will be released by Hickory Police as they become available. Anyone with information is urged to contact the Hickory Police Department at (828) 328-5551 or Investigator Tammy Johnson at tjohnson@hickorync.gov.