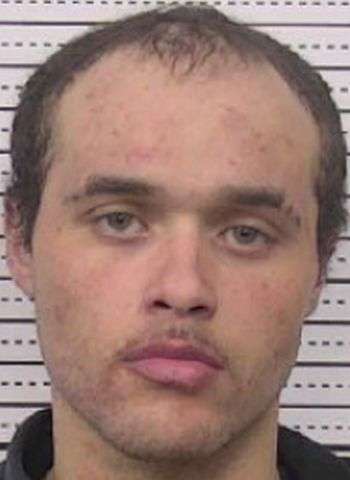 The second suspect in a fatal shooting in Caldwell County has been arrested and jailed. 22-year-old Isaac McKinley Dixon of Barcose Street in Lenoir was arrested Wednesday (January 12) by Caldwell County Sheriff’s Officers and charged with first-degree murder. Earlier in the day, 22-year-old Zachary Nathaniel Kersey of Collettsville Road in Lenoir was arrested by the Sheriff’s Office and charged with accessory after the fact to murder.

Tuesday (January 11) at 6:43 p.m., Deputies with the Caldwell County Sheriff’s Office responded a report of a man not breathing in a purple and blue Subaru at the intersection of Old North Road and Collettsville Road. Upon arrival of deputies and members of Caldwell County Emergency Medical Services the man was found to be deceased from apparent gunshot wounds. He was identified as 25-year-old Jose David Martinez Aguilera of Lenoir.

Sheriff’s Office investigators with the assistance of the North Carolina State Bureau of Investigation responded and began a crime scene investigation. Investigators determined that the incident occurred outside a residence on Quailridge Court in Lenoir.

Dixon was arrested at approximately 8 p.m. Wednesday by the Caldwell County Sheriff’s Office and placed in the Caldwell County Detention Center without bond. Both suspects were scheduled to make first appearances in District Court today (January 13).

Sherrill Furniture, a manufacturer of high-end, custom upholstery and case goods for the retailer and…