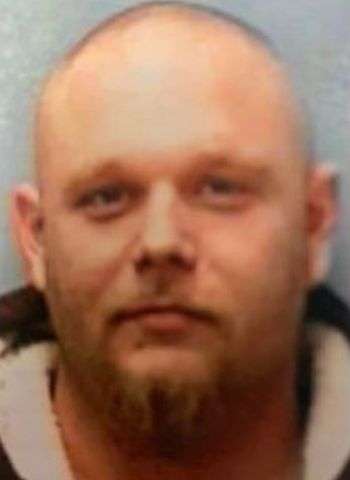 The second suspect in a case reported Thursday (July 7) on WHKY has been identified and warrants are on file charging him with multiple offenses. Alexander County Sheriff Chris Bowman reports that the Sheriff’s Office currently has warrants for the arrest of 36-year-old Kenneth Steven Bennett. The warrants charge him with possession of burglary tools, tampering with a motor vehicle, and misdemeanor larceny.

Bennett has been identified as the individual who fled the scene of the arrest of Paula Renee Martin of Taylorsville. As WHKY previously reported, she’s charged with felony counts of breaking and entering, larceny, and possession of burglary tools along with a count of tampering with a vehicle. Martin was arrested at a business on N.C. 127 in Bethlehem just before 6 a.m. on Wednesday (July 6). A man was also present at the scene but fled on foot.

Kenneth Steven Bennett is known to frequent Alexander, Burke, Mecklenburg and Caldwell Counties. Anyone with any information as to his whereabouts are asked to contact the Alexander County Sheriffs Office at 828-632-2911 or Alexander County Crime Stoppers at 828-632-8555.