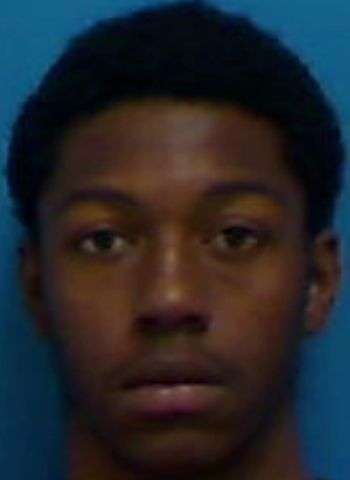 Shortly before 3:00 a.m. on November 5, Hickory Police Officers responded to the 900 Block of Highland Avenue NE after receiving a 911 call from a citizen. The caller was driving on Highland Avenue NE and spotted a vehicle that had driven off the roadway. The caller said there were two males inside the vehicle with gunshot wounds.

During the initial investigation, it was determined that Eric Rhynhart and Khalil Rhynhart were shot while traveling north in the 500 block of Lenoir Rhyne Boulevard SE. 24-year-old Trevin Ali Brown of 28th Street NE in Hickory was arrested November 17 by Hickory Police Officers. He’s charged with murder and attempted first-degree murder.

The Hickory Police Department is also searching for 30-year-old Jalen Tremaine Crowell. There is a warrant charging him with murder in connection to this case.

Harris was jailed in the Catawba County Detention Facility without bond. A District Court appearance is scheduled Monday (December 5).