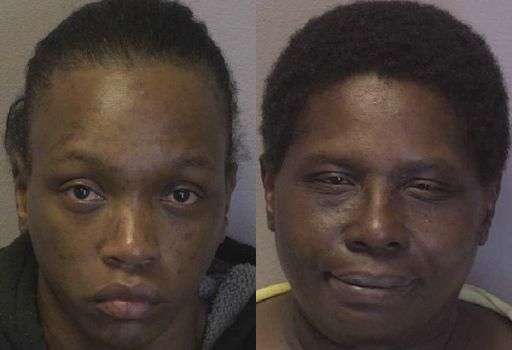 Linebarger was arrested in connection to an incident on June 23 of this year when Hickory Police responded to a robbery that occurred on the 800 block of South Center Street. The suspects were identified as Linebarger and 54-year-old Betty Ruth Williams of 8th Avenue S.E. in Hickory. Warrants for their arrests were issued. Williams was arrested on June 24.

Linebarger was taken into custody without incident shortly after 3 a.m. today at a residence on 8th Avenue Drive S.E. in Hickory. She was placed in the Catawba Co. Detention Facility under a $12,000 secured bond. An appearance in Superior Court was scheduled today in Newton. Williams is currently in jail in Catawba County on an unrelated assault charge. No court date is currently listed for Williams in connection to the incident in June.