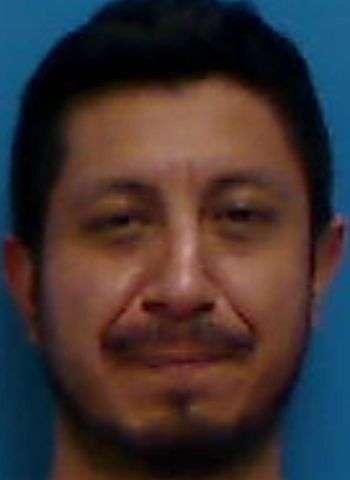 A second suspect has been arrested in a Catawba County murder case. Both suspects were arrested the same day. 29-year-old Angel Gustavo Gonzalez of Highland Avenue NE in Hickory was arrested Thursday (January 12) by Catawba County Sheriff’s Officers. He’s charged with murder.

The arrest is in connection to the death of 51-year-old Luiz Enrique Rodriguez of Catawba County. As WHKY previously reported, the victim’s body was found on December 3 along Lee Cline Road. On December 3 at 3:41 p.m. deputies with the Catawba County Sheriff’s Office responded to a report of a deceased person on Lee Cline Road north of Conover. When deputies arrived they found the deceased person in a wooded area near the intersection with Eckard Road.

Less than a week after the body was discovered, authorities ruled the death as a homicide. On December 8, the Catawba County Sheriff’s Office announced that through fingerprint analysis, the victim was identified as Luiz Enrique Rodriguez.

31-year-old Juan Jesus Santellan of the same Highland Avenue NE address as Gonzalez has also been arrested in this case and charged with murder. The arrests were the result of information deputies and investigators obtained during the early morning hours Thursday. Both men were jailed in the Catawba County Detention Facility without bond. Santellan had a first appearance in District Court Thursday. Gonzalez was scheduled to appear in District Court today (January 13).