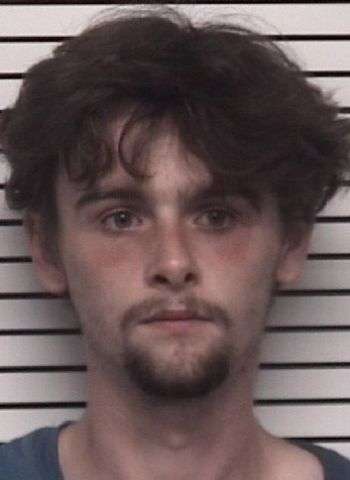 A third person injured in a crash in Iredell County last week has died. 13-year-old Jada Marlowe of Statesville, a passenger in a golf cart struck by a vehicle on June 13, passed away on Monday (June 20).

At about 9:40 p.m. on June 13, the North Carolina State Highway Patrol responded to a collision in Iredell County on Fort Dobbs Road near Dobbs Drive. A westbound 2009 Honda Accord on Fort Dobbs Road crossed the centerline and collided with a golf cart that was traveling east.

The driver of the golf cart, 39-year-old Michael Shane Marlowe of Statesville, passed away at the scene. A passenger, five-year-old Bentley Marlowe of Statesville, also died at the scene. Four passengers on the golf cart, ages 2, 13, 16, and 26, were critically injured and transported by medical helicopters to Atrium Health Carolinas Medical Center in Charlotte and Wake Forest Baptist Medical Center in Winston-Salem.

The driver of the Honda, 23-year-old Austin Ray Harmon of Statesville, was not injured. Harmon was arrested and charged with driving while impaired, two counts of felony death by vehicle, and three counts of felony serious injury by vehicle. Additional charges against Harmon are pending the ongoing investigation and continued consultation with the Iredell County District Attorney’s Office.

A charity golf tournament is scheduled for Friday, May 20 to assist in the prevention…