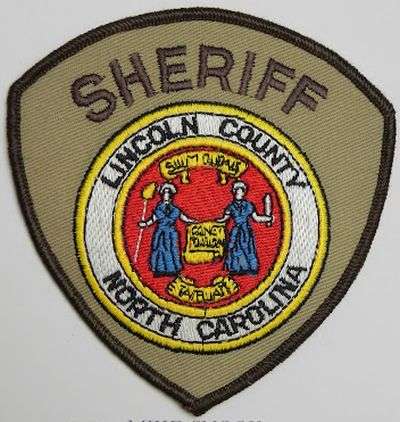 Lincoln County Sheriff’s Detectives have identified the body of a man found in a small pond off Sherwood Lane in Denver. The deceased is 30-year-old Anthony Tyrone Herriott, Jr. of Sherwood Lane.

The Lincoln County Land Search team was deployed to search the area around the residence on the 6,300 block of Sherwood Lane yesterday (January 10). Officers were looking for Herriott, who was the suspect in the shooting death of Debra Ana Jackson on January 9.

Herriott’s body was found at about 10 a.m. and pulled from the pond by the search team. The pond is about 200 yards from the residence where the shooting occurred. When the body was recovered, Herriott was still in possession of the handgun that he apparently used to take his own life. Detectives suspect the handgun was used in the shooting of Ms. Jackson.

Evidence in the case is being processed to confirm the exact cause of death.