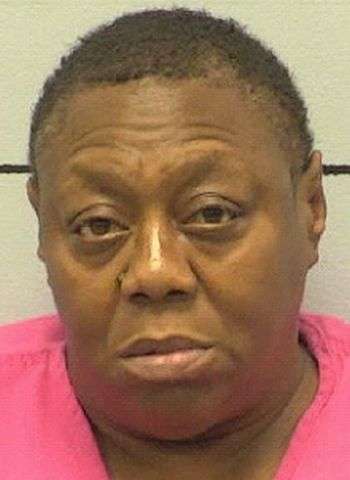 56-year-old Tracy Yvette Robinson of Bryant Road in Morganton was arrested by Burke County Sheriff’s Officers last Thursday (March 17) on felony counts of possession of cocaine and maintaining a vehicle, dwelling, or place for a controlled substance. She was also charged with misdemeanor possession of drug paraphernalia.

After an investigation that spanned several weeks, Burke County Narcotics Investigators determined that Tracy Yvette Robinson was selling controlled substances from her residence. Officers executed a search warrant, resulting in the discovery and seizure of cocaine and paraphernalia.

Robinson was arrested and placed in the Burke County Jail under a $20,000 secured bond. She is not currently listed as an inmate in Burke County. A District Court date was set for April 4 in Morganton.

Suspect Jailed In Caldwell County On Fugitive Warrant From GA

Two missing hikers in Caldwell County have been found and are safe, according to the…