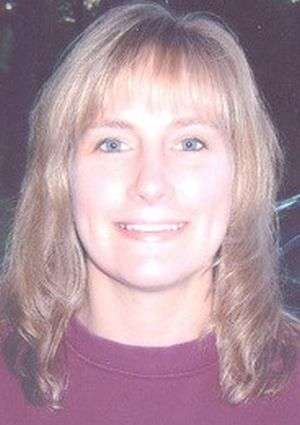 Today marks six months since a woman was shot to death at a Hickory business, and the suspects are still being sought by authorities. The Hickory Police Department along with other area law enforcement agencies continue the investigation. A national manhunt was also launched for 50-year-old Tangela Louise Parker and 61-year-old Eric Carroll Parker, both of Taylorsville. They’re wanted in connection to the murder of 51-year-old Phelifa Michelle Marlow on January 13.

The shooting occurred at 2:30 p.m. on that date at T.C.S. Designs on 9th Avenue N.E. in Hickory. Authorities said it was the result of a dispute between two employees. Officers found the victim in the business suffering from gunshot wounds. Ms. Marlow was transported to Wake Forest Baptist Medical Center in Winston-Salem where she passed away as a result of her injuries.

Tangela Parker is wanted for first-degree murder, Eric Parker is wanted for accessory after the fact to first-degree murder. The Parkers were last seen leaving the business in a beige 2019 Honda C.R.V. with North Carolina license plate FAM5669. The Caldwell County Sheriff’s Office issued a news release in May stating that the Parkers have ties to Caldwell County. The suspects are considered to be armed and dangerous. Law enforcement agencies in multiple states have reportedly received tips regarding this case, but there have been no credible reports of the couple being seen.

Anyone with information regarding the whereabouts of Tangela Parker or Eric Parker should contact Hickory Police at 828-328-5551 or the U.S. Marshals number, 877-WANTED2. You can also contact Crime Stoppers in Caldwell County at 828-758-8300. In addition to Hickory PD and the U.S. Marshals, the Alexander County Sheriff’s Office, and multiple other agencies are also involved in the investigation.

At about 5:40 p.m. yesterday (May 26), staff personnel at the Burke County Jail reported…