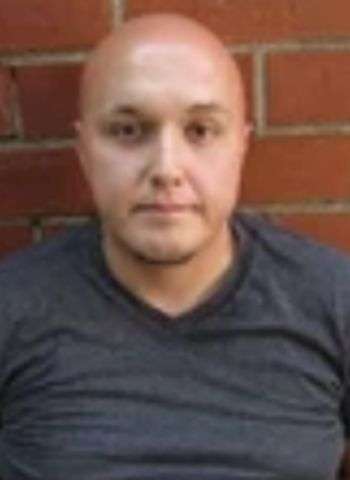 Last Friday, officers with the Long View Police Department and Catawba County Sheriff’s Office executed a narcotics-related search warrant at an address on 33rd Street SW in Hickory. During the search, approximately 267 individual packages of cannabis infused edibles were seized along with a large amount of THC wax and crystals.

In addition, vyvanse pills and drug paraphernalia were seized. Vyvanse is a stimulant that treats conditions such as ADHD and eating disorders. Other items found and seized during the search included a handgun with a compensator, vacuum sealer, large digital scales, and a money counter.

Following the search, Chester was arrested and charged. He was brought to the Catawba County Detention Facility under a $30,000 secured bond. Chester is not currently listed as an inmate. His next District Court date is set for October 4.