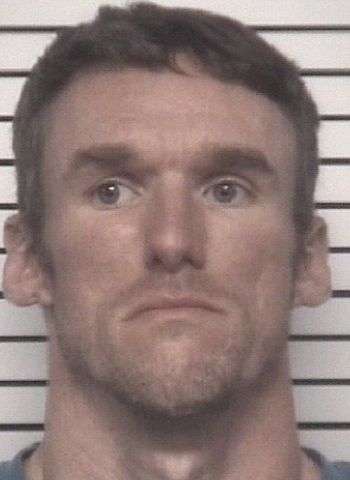 30-year-old Charles Irvin Wiles of Alan Circle in Salisbury has been arrested by Iredell County Sheriff’s Officers on two counts of felony first-degree sexual offense and felony indecent liberties with a child.

Events leading to Wiles’ arrest began on March 16 when the Sheriff’s Office took a report concerning a victim who had been sexually assaulted. The victim, who was a juvenile at the time of the assault, was interviewed and disclosed information stating that the suspect, Charles Irvin Wiles, committed the sexual assaults from January 2007 through August 2007.

Detectives conducted several follow-up interviews and collected additional evidence. Investigators learned that the sexual assaults occurred at several locations throughout Iredell County, including some within the city limits of Statesville. The Statesville Police Department was notified and also began an investigation.

Wiles was arrested on Tuesday (May 18) in Rowan County. He was given a $50,000 secured bond on the Iredell County charges. In addition, Wiles was charged with four additional counts of first-degree sexual offense stemming from the Statesville Police Department’s investigation. Bond on those charges was set at $150,000 secured bond. An appearance in District Court was scheduled for June 8.

Catawba County officials are reporting a case of rabies from a raccoon collected in S.E.…