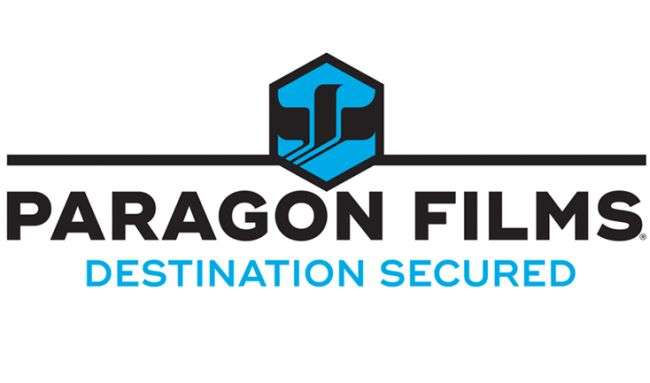 The Alexander Industrial Park will be expanding as the Alexander County Board of Commissioners on Monday (May 24) approved the sale of approximately 25 acres of county-owned land to Paragon Films for $600,000.

David Icenhour, Executive Director of the Alexander County Economic Development Corporation, presented information about Paragon’s offer on the property, which is located on White Plains Road near NC Hwy. 90 East.

Icenhour said the 25.613-acre property was listed for sale at a minimum price of $500,000. Officials with Paragon Films announced their interest in the property and offered $600,000 for the property. The acquisition will allow Paragon to expand production and warehouse space.

Brandon Kale, Plant Manager for Paragon’s Alexander County facility, said that Paragon opened its first plant here in 2005. He said the company has expanded the current facility two times, and the company continues to grow. The current building footprint is approximately 155,000 square feet.