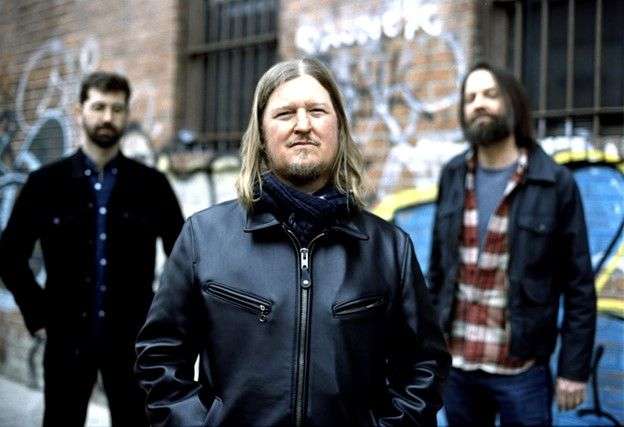 The City of Hickory’s Sails Original Music Series returns at 7 p.m. this Friday (September 2) with the Greg Humphreys Electric Trio performing on The Sails Stage.

The band is led by Greg Humphreys, who was born and raised in Winston-Salem. The Greg Humphreys Electric Trio was established in 2014 in New York City. They are described as a power rock trio.

The Sails Original Music Series will feature free concerts at 7 p.m. every Friday in September. The lineup includes Miss Tess on September 9, Jake Blount on the 16th, the Randall Bramblett Band on the 23rd, and the Lonesome Ace Stringband on September 30.