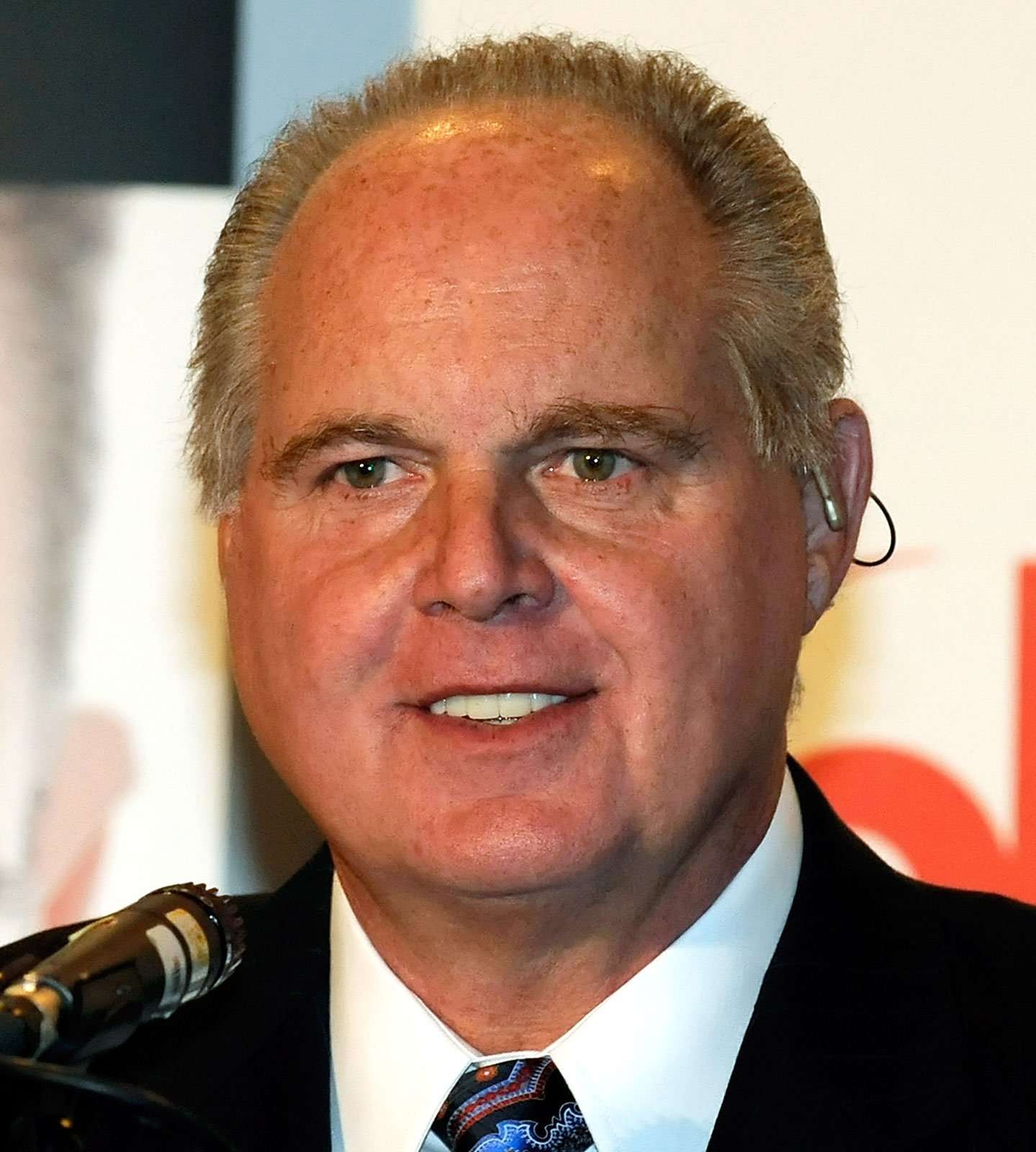 Rush Limbaugh, the conservative talk show host who occupied the noon-3 p.m. slot on WHKY for decades, and has been credited with transforming talk radio and even politics, died today (February 17) at the age of 70 after a battle with lung cancer, his family announced. Limbaugh’s wife, Kathryn, made the announcement on his radio show.

Mr. Limbaugh learned he had Stage IV lung cancer in January 2020 and was awarded the Presidential Medal of Freedom by President Trump at the State of the Union address days later.

WHKY was in the group of flagship stations that initially aired the Rush Limbaugh Show in 1988. During the early years of the program Mr. Limbaugh visited Hickory. That visit occurred in 1989, the talk host originated his broadcast from the WHKY studios during that time in Hickory.

Man Arrested On Drug, Theft Charges By Authorities In Morganton