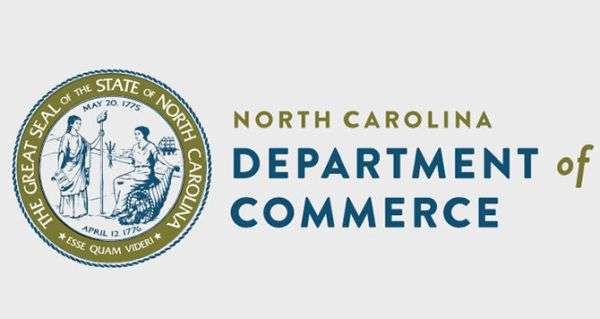 A total of $19.76 million will be issued in this second round of grantmaking from the Fund, which helps local governments overcome challenges that limit their economic competitiveness. The funding comes from the American Rescue Plan, signed by President Biden last year. The North Carolina Department of Commerce and its Rural Economic Development Division administers the fund.

Two Hickory Metro cities were awarded funds in the Downtown Revitalization Category. The City of Conover has been awarded $640,000 and the City of Lenoir received an award of $580,000. A third window for grant applications is expected to open in the spring of 2023. More information about the Rural Transformation Grant Fund is available at nccommerce.com/transform.