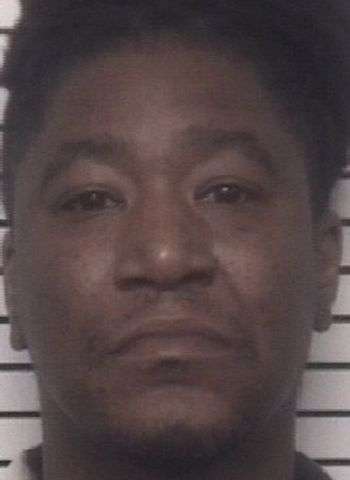 On April 7, 2021 the Iredell County Sheriff’s Office received a report regarding ongoing identity theft. The victim reported charges had been made to his financial card which were fraudulent.

A detective made contact with the Sea Crest Resort in Myrtle Beach, South Carolina. Staff members at the resort verified the victim’s financial card had been used there to rent a room. The staff also said the suspects who had used the financial card were still at the resort. The Iredell County Sheriff’s Office contacted the Myrtle Beach Police Department for assistance in this case.

Johnson was extradited from South Carolina to Iredell County Thursday. He was given a $5,000 secured bond and placed in the Iredell County Detention Center. A District Court appearance was scheduled today (April 23). The investigation is ongoing and additional charges may occur.