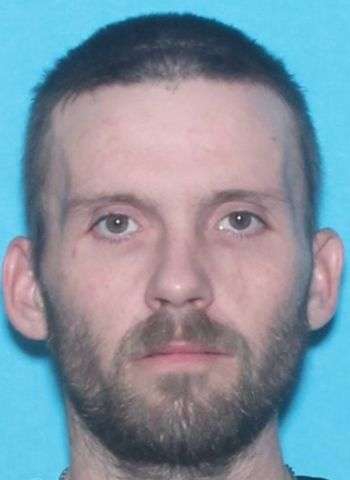 34-year-old Charles Lee Mayberry of Robbinsville has been charged with felony breaking & entering with intent to terrorize the occupant and misdemeanor communicating threats. Mayberry was arrested after allegedly barging into a residence northeast of Lincolnton where he was shot by the resident.

Deputies responded to the incident on March 5 after the homeowner called 9-1-1. The homeowner, a 33-year-old Lincolnton man, told dispatchers that he shot the intruder.

Mayberry reportedly entered the Brent Trail residence to see his wife and to confront the homeowner at the residence where his wife was staying. The female believed her daughter was coming to visit and opened the door when someone knocked. Charles Lee Mayberry pushed his way into the home, leading to an altercation between the suspect and the homeowner.

The homeowner ran to a back bedroom as Mayberry continued to threaten and pursue him. The male resident then fired one shot that grazed the side of the suspect’s head. The homeowner then ran to a neighbor’s house and called 9-1-1.

Mayberry was treated by Lincoln County E.M.S. and transported to Atrium Lincoln with non-life threatening injuries. The shooting was ruled self-defense.

Mayberry was arrested today (March 9) and later released on bond. No court dates are currently listed. Mayberry is also wanted in Graham County for failure to appear in court.