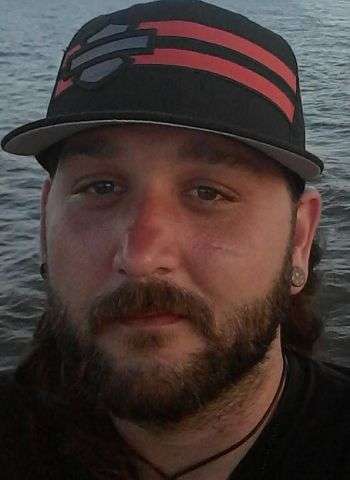 The Lincoln County Sheriff’s Office has received a $10,000 donation to be used as a reward for information on the murder of 37-year-old William Buster McCarter of Lincolnton earlier this year.

On Tuesday, July 13, 2021, Lincoln County Sheriff’s deputies responded to a suspicious vehicle call on Smith Farm Road in Lincolnton. The suspicious vehicle was off the roadway in a secluded wooded area. Two men who were training a hunting dog called 911 when they saw the vehicle in the woods. The car was unoccupied, and deputies searched the area in an attempt to locate anyone. A Lincoln County Sheriff’s Office K-9 was brought in and quickly found the body of an unidentified man. The vehicle was registered to a man who had been reported missing on July 7, 2021.

The body was sent to the medical examiner’s office at Baptist Hospital in Winston Salem for an autopsy that was conducted on July 16. The medical examiner identified the body as William Buster McCarter. The death has been ruled a homicide and investigators continue to work the case. Detective Jacob Lail is the lead detective on the case.

There are stipulations to receiving the reward including the information must lead to the arrest and conviction for murder.