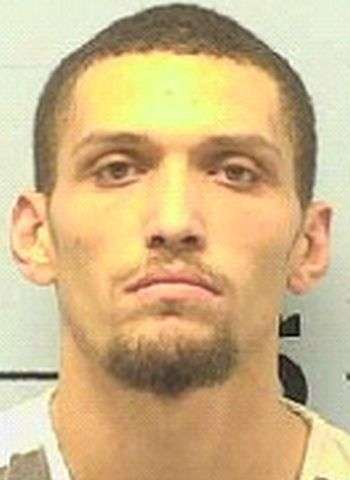 The U.S. Marshals Service is offering up to a $2,500 reward for information leading to the arrest of Nolan Andre Smith.

Smith is the suspect in the murder of 35-year-old Jonathan Carl Ross of Morganton. Ross’ body was found in the street at an address on Spaniel Street in Connelly Springs shortly after 12:30 a.m. Friday (April 22).

The Marshals say Smith is possibly staying in the eastern Burke County area. Recent tips indicate that Smith has recently visited friends and family, including some of his “Folk Nation” gang-related associates, specifically in the area of the murder.

Smith should be considered armed and dangerous. Anyone with information regarding the whereabouts of Nolan Andre Smith should contact the U.S. Marshals Service 1-877-WANTED2 or use the U.S.M.S. Tips App.