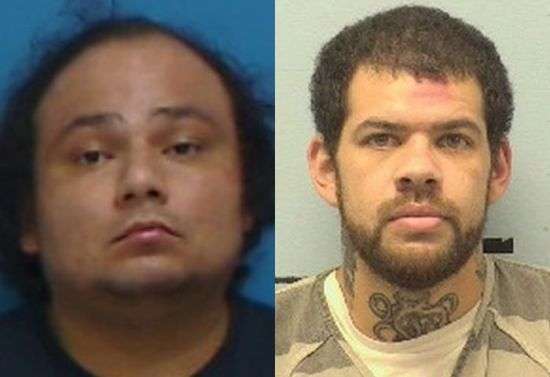 According to a news release issued by the McDowell County Sheriff’s Office late last week, in the  early morning hours of October 10, two women from the Nebo community reported someone had fired multiple rounds into their residence while they slept. Detectives from the Sheriff’s Office recovered several high-powered rifle casings and projectiles from the scene.

According to the news release, both men are in custody in other unspecified detention centers on charges related to the McDowell County Sheriff’s Office’s investigation. No McDowell County court dates were listed for either suspect. Basquez has a Superior Court date in Rowan County Tuesday (January 3) on separate charges.