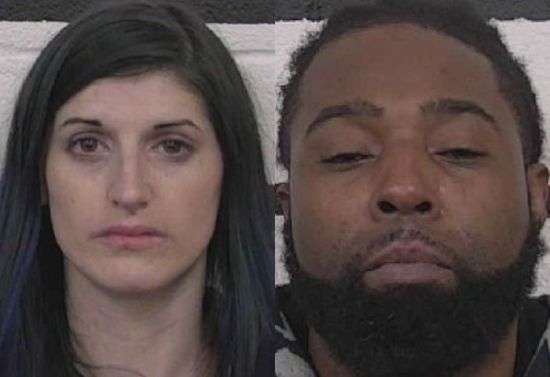 Both suspects were brought to the Caldwell County Detention Center. Bond for Younce was set at $40,000 secured, Stewart’s bond is $20,000 secured. They were both scheduled to appear in District Court today (February 17).

Man Charged With Break-in With Intent To Terrorize Or Injure