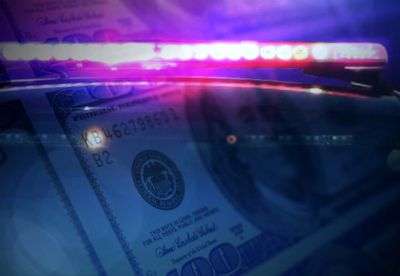 According to a report posted online by our news partner WACB Radio, along with other published reports, a Taylorsville woman is expected to plead guilty to embezzling more than $15 million from the Hickory company where she worked. As WHKY previously reported, Donna Osowitt Steele was named in federal court documents as being charged with defrauding Tigra USA Inc. of $15 million through credit card charges, checks, QuickBooks transactions and wire transactions from 2013 through January 2020.

Steele was employed at the company in 1999 and was promoted to chief executive officer in 2015, court documents say. She was fired from the company on Jan. 28, 2020. Documents say she used stolen money to fund an extravagant lifestyle and a personal business, Opulence by Steele, in Taylorsville. According to the published reports, the store was operated by Steele and her family and once had a Hickory address, according to the store’s Facebook page.

Opulence by Steele was a high-end clothing and furniture boutique founded in 2013. Documents say Steele transferred more than $350,000 of embezzled money to the family company. Steele made $1 million for travel expenses on airlines and hotels for herself, her family and friends, $1 million in entertainment-related expenses and $500,000 in jewelry.

According to the WACB report, a U.S. Department of Justice spokesperson said Steele has agreed to plead guilty to wire fraud. The charge carries a maximum sentence of 20 years in prison.