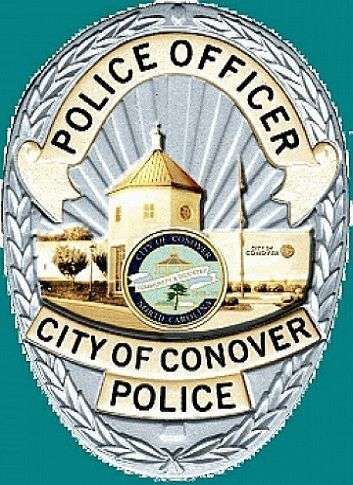 According to published reports, a Conover man told police he buried a man in the backyard of his home after the deceased suffered a fatal overdose. The information was released by our news partner, WACB, who cites another published report.

According to the reports, Robert Vaughn Pippin told Catawba County Sheriff’s Office investigators in September that he buried the body of Conover resident Richard Lee Morris and showed officers where Morris was buried. Morris was 54-years-old at the time he was reported missing in August 2021.

The investigation has also revealed that Pippin received payments from Morris’ disability account. Officers seized three shovels, a wallet with various cards, two cellphones and mail from the residence, according to the inventory included with the warrant.

Conover Police are heading the investigation. Chief Eric Loftin says the department is awaiting autopsy results and will then submit its case file to District Attorney Scott Reilly’s office for review. There were no charges listed against Pippin in connection to the claims he buried the body as of earlier today (October 17).