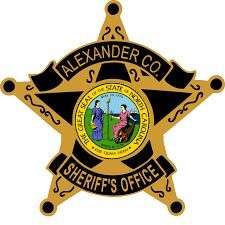 A badly decomposed body has been found in Eastern Alexander County. Sheriff Chris Bowman said today (March 22) that the remains were found in a wooded area off Sulphur Springs Road in Hiddenite. Sheriff Bowman says he estimates the individual has been deceased for a “number of weeks.”

The Sheriff would not speculate as to whether the corpse is that of a local man who was reported missing in February. However, Bowman indicated that the location where the body was found is less than a mile from that individual’s home.

Members of the Hiddenite Fire Department had asked for permission from the Sheriff’s Office to conduct the search due to the fact that a member of their community is listed as missing. Sheriff Bowman praised the volunteers for their assistance. An autopsy is scheduled for Wednesday (March 23).