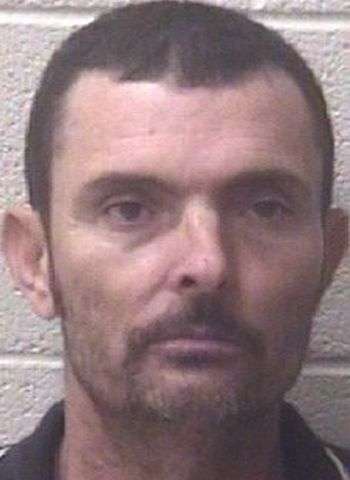 Edwards was arrested in a separate case last Wednesday, January 18, by Taylorsville Police on a count of misdemeanor larceny. He was released following that arrest under $3,500 secured bond.

Edwards is on the North Carolina Sex Offender Registry as a result of a conviction in August, 2006 for sexual offense by a custodian or parent. According to the registry’s website, the victim in that case was 14-years-old when the offense was committed in May, 2003 in Catawba County. Edwards received a sentence of 25-39 months in prison.

Edwards has a criminal history that includes multiple convictions dating back to 2006. He’s been convicted of various crimes in Catawba, Iredell, and Wilkes Counties. The most recent conviction was for misdemeanor larceny in September, 2019 in Iredell County.

Following Saturday’s arrest, Edwards was jailed in the Alexander County Detention Center under $75,000 secured bond. He remained in jail as of earlier today. A District Court date is set for February 13 on the charges filed Saturday. Edwards is also scheduled to be in District Court February 20 on the charge filed on January 18.