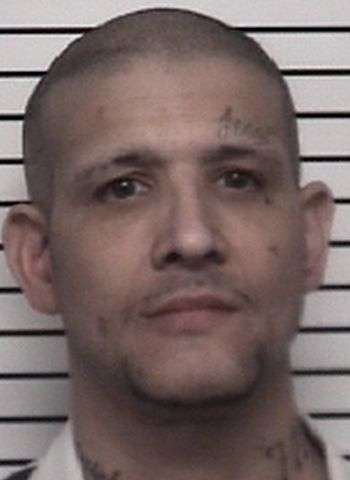 37-year-old Paul Lewis Ghiraldi of Davie Avenue in Statesville has been arrested by Iredell County Sheriff’s Officers on five felony counts of indecent liberties with a child.

According to a press release issued today (January 11), on December 30, the Sheriff’s Office took a report regarding an 11-year-old child who was inappropriately touched by Paul Lewis Ghiraldi, a registered sex offender. The offenses allegedly took place from January 2022 through September 2022 in southeastern Iredell County.

An investigation was launched and the juvenile was interviewed at The Dove House Children’s Advocacy Center in Statesville. Based on that interview, statements from witnesses, and additional information gathered during the investigation, Ghiraldi was charged with indecent liberties with a child.

Ghiraldi was arrested on January 6 and placed in the Iredell County Detention Center where he is being held without bond. He’ll appear in District Court on January 19 & 30 and in Superior Court on February 6.

According to the Sheriff’s Office, Ghiraldi is a verified bloods gang member and is currently on probation for misdemeanor driving while impaired. He has a criminal history that includes felony counts of indecent liberties with a child, financial card fraud, possession with intent to sell or deliver marijuana, failure to register as a sex offender (two counts), failure to report a new address as a sex offender, and residence violations as a sex offender, along with misdemeanor counts of driving while impaired and possession of drug paraphernalia.