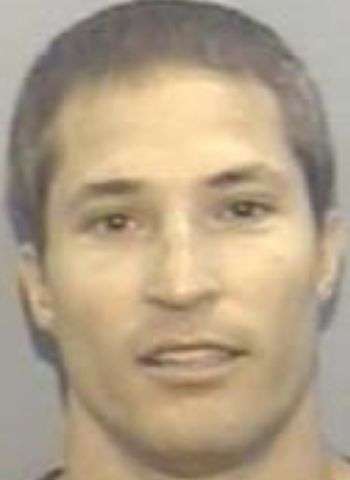 At 9:00 a.m., employees at the towing company discovered the fenced storage area, and the business office had been broken into. Several items were reported stolen, to include the Chevrolet Suburban which belonged to Gross. The employees called the Iredell County Sheriff’s Office to report this crime.

An Iredell County detective obtained evidence showing that Nathan Baird Gross was the person responsible for breaking into the business office, then removing the vehicle.
Police searched the suspect’s Raleigh residence and, in addition to the vehicle, they found other evidence near the home.

Gross was brought to the Wake County Detention Center where he was served with Iredell County warrants. He received a $10,000 secured bond. No Iredell County court dates were listed for the suspect.

27-year-old Gregory Keith Borders, who had been reported as a missing person on August 13,…