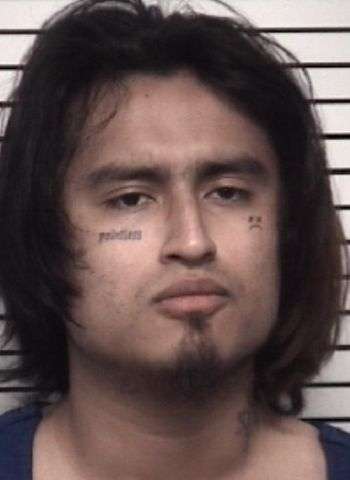 23-year-old Bryan Aldair Muniz-Cordoba of Raleigh has been arrested by Iredell County Sheriff’s Officers on two counts of felony statutory sex offense with a child less than 15 years old and felony disseminating obscenities.

Events leading to the arrest began on July 14 of this year when the Sheriff’s Office took a report in reference to a male suspect having an inappropriate relationship with an underage female in western Iredell County. The incidents reportedly occurred in June and July. An investigation led to the issuance of search warrants on social media accounts used to communicate with the victim. Those warrants led to the identification of Bryan Aldair Muniz-Cordoba as the suspect.

Arrest warrants were issued and Muniz-Cordoba’s name was entered into law enforcement databases as a wanted person. On November 16, the suspect was found in Wake County by the Cary Police Department. He was taken into custody and held without bond. The following day, Muniz-Cordoba was transported to the Iredell County Detention Center where he was jailed under a $325,000 secured bond. He’ll appear in District Court on December 7.