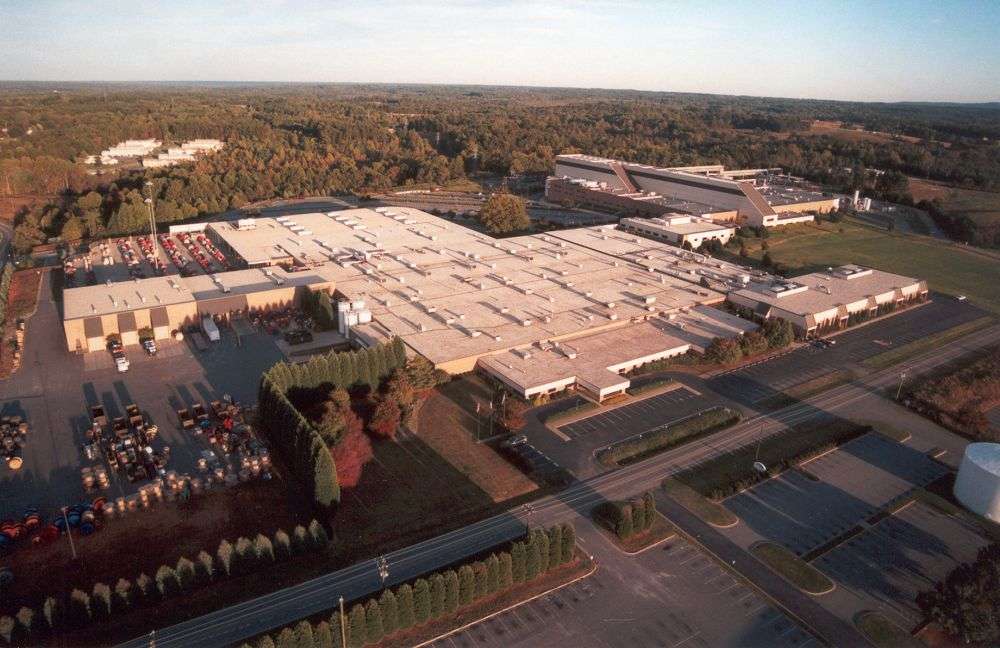 Prysmian Group has announced an expansion to the company’s facility in Claremont. The $50-million investment will introduce new technologies for the production of optical fiber for the telecommunications industry while creating 50 new jobs. Prysmian Group has now approved capital expenditures of more than $130 million for its Claremont facility since 2014. The company designs, manufactures, and sells wire and cable products in the energy and telecom systems industry.

Prysmian Group has four telecom production sites in the United States. The Claremont Research & Development Center is the only one of its kind, co-located in a joint optical fiber and optical fiber cable manufacturing facility. Several products are uniquely manufactured at the Claremont facility, offering fiber density designs enabled by bend-insensitive fibers.

The expansion is Prysmian’s fourth major expansion in Claremont since 2014 when the company made its first pilot investment of $5-million to establish pre-form technology, creating 20 new jobs. In back-to-back expansions in 2016 and 2017, Prysmian Group partnered with the State of North Carolina, the City of Claremont, and Catawba County officials on a combined $70 million investment to expand the facility’s state-of-the-art technology and add 100 new jobs to enable the production of fiber optic preforms.

Prysmian’s latest expansion in Catawba County is facilitated in part by a $375,000 grant to the City of Claremont from the Building Reuse Program, under the Rural Development Division of the North Carolina Department of Commerce.

To apply for an open position at the Claremont facility, visit na.prysmiangroup.com/people-and-careers.