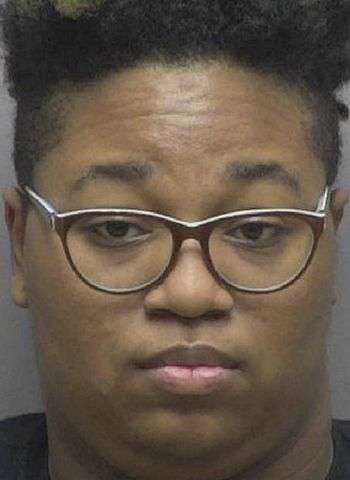 Following an investigation by a Lincoln County Sheriff’s Detective, a warrant was issued charging Hubbard with the felony offense. Hubbard was arrested Monday at approximately 2:30 p.m. and taken before a Lincoln County magistrate. Bond was set at $2,500 secured. Hubbard is not listed as an inmate in Lincoln County. She was scheduled to make a first appearance in court Tuesday (December 14). Her next District Court date is January 3.