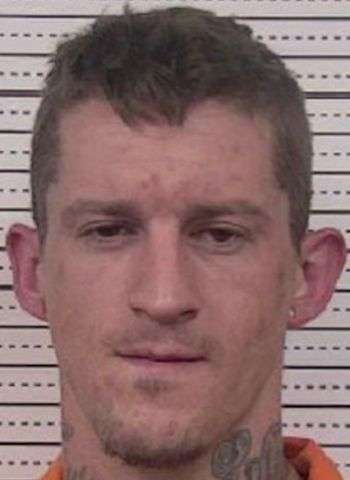 An escaped North Carolina Prison inmate from Caldwell County has been captured. 32-year old Joshua Phillip Ostwalt of Lenoir escaped from the Robeson CRV Center in Lumberton on Wednesday (November 9) at approximately 3 p.m. He was serving a two-year, six-month sentence for felony breaking and entering and a parole violation.

Ostwalt has multiple pending charges against him in Caldwell County including felony counts of breaking & entering and larceny after breaking & entering, misdemeanor probation violation, and several traffic violations. He also has a charge of possession of methamphetamine pending in Catawba County.

The North Carolina Department of Public Safety confirmed that Ostwalt was captured in York County, South Carolina. He has been returned to custody and was listed as an inmate at the Robeson CRV Center as of earlier today (November 11).