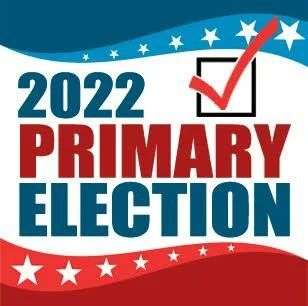 Primary election day is today (May 17) and there are races of local, state, and national interest on the ballots in all of the Hickory Metro counties.

The contest for Mayor in the City of Hickory is on the ballot, it was postponed from last November as a result of late census data. Incumbent Hank Guess will be running against Quentae Hill and Al Hoover. The top two move on to a second election in July to determine Hickory’s Mayor.

In Catawba County, there are five candidates on the Republican ballot for County Commissioner. The top three move on to the November election. Those candidates are Randy Isenhower, Cole Setzer, Ronn Abernathy, Robert Abernethy, Jr., and Sherry Butler. No candidates are running in the primary on the Democrat ticket.

In Burke County, the Republican Sheriff’s race will pit Richard Epley and Banks Hinceman with the winner running unopposed in November. Steve Whisenant is not running for another term as Burke County Sheriff. There are also candidates for County Commissioner and Clerk of Superior Court on the Republican ballot.

For full details on your county’s Republican and Democrat candidates in today’s primary election go to your local Board of Elections website. The polls open at 6:30 a.m. today and close at 7:30 p.m. WHKY Radio and TV and whky.com will have election coverage tonight. Radio and web coverage will begin shortly after the polls close and Ralph Mangum will have a live update on WHKY-TV News at 10 p.m.

22-year-old Jaekwon Lemont Staton, who is listed as a homeless person from Hickory, was arrested…