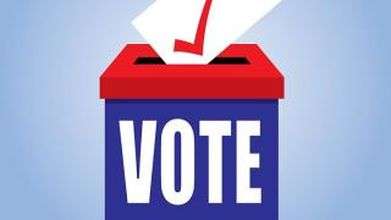 Caldwell County Board Elections Director Chad Barnes said he believes the change will minimize confusion among voters with two locations so close together. He added that in Sawmills, the fire department will provide a central location that will not interfere with school or other government activities.

Both of the Gamewell polling places, as well as both of the Sawmills precincts, are in the same Congressional, North Carolina Senate, and North Carolina House districts. The new combined polling places will be used during the upcoming Municipal Elections. Election Day is Tuesday, November 2. One-stop early voting for the November election runs from October 14 to October 30.

Catawba Science Center Naturalist Bruce Beerbower has announced his retirement. The public is invited to…

Hickory Man Jailed On Charge Of Being No Show In Court

43-year-old Jason Mckinley Powell, who is listed as a homeless person from Hickory, was arrested…