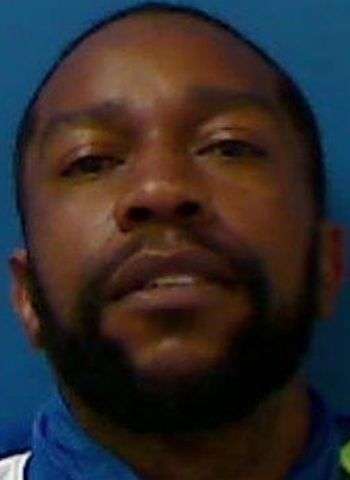 35-year-old Damien Alonzo Burch of Catawba was arrested Wednesday (March 17) by Catawba County Sheriff’s Officers. He’s charged with felony counts of possession of cocaine and mushrooms along with a misdemeanor count of possession of marijuana. 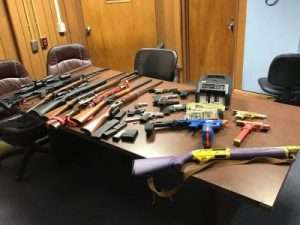 One of these weapons, a converted Glock model 19 rifle with a fifty round drum magazine, had been altered to resemble a toy Nerf gun. Firearms of this type, while not illegal to possess, are a concern to law enforcement. A news release from the Catawba County Sheriff’s Office says firearms, in general, are commonly seized in conjunction with searches where felony amounts of narcotics are present. 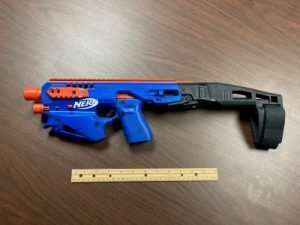 Burch was arrested and his bond was set at $20,000 secured. He is not currently listed as an inmate in Catawba County. A District Court appearance was scheduled Thursday (March 18).

Zero COVID-19-related deaths were reported over the weekend in Catawba County, leaving the total at…

Shooting Under Investigation In Hickory

On Wednesday (April 7) at approximately 10:40 p.m., Hickory Police Officers responded to an address…