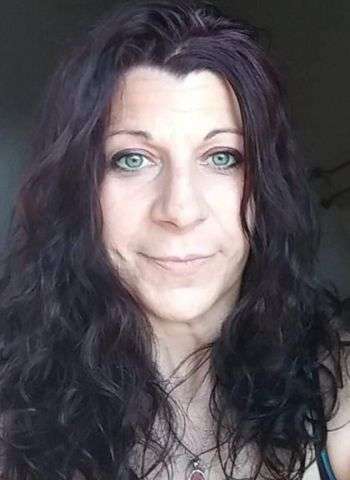 Lincoln County Sheriff’s Detectives are asking for the public’s help in locating a woman who was reported missing last Friday (April 29) by her sister who lives in Georgia. 47-year-old Sherry Lee Cornell, has lived at several different locations in Lincoln County over the past several months but has not been seen since sometime in April of 2022.