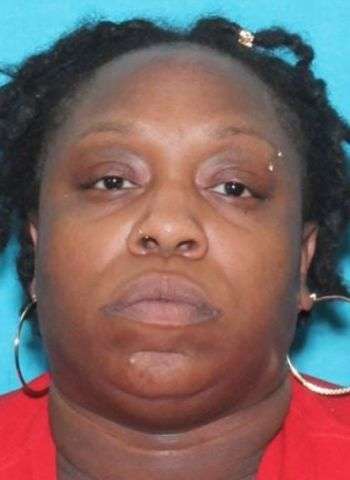 A woman is being sought by police in connection to a fatal collision. The Statesville Police Department is asking for the public’s assistance in finding 37-year-old Jennifer Jean, whose address as of the time of the incident was stated as Browns Farm Road in Cleveland, N.C.

According to police reports, on March 12, 2020, she allegedly struck 27-year-old Tyree Dalton while making a left turn from Wilson Lee Boulevard onto Winston Avenue. He was brought to Baptist Hospital in Winston-Salem, where he passed away March 20, 2020.

Jean was initially placed in jail but was later released on bond. She was scheduled to appear in court and did not appear. An order for arrest was issued for Jean, she’s charged with second-degree murder and driving while impaired.

According to published reports, prior to the incident, Jean had two previous misdemeanor DWI convictions, along with convictions for speeding to elude arrest, possession of drug paraphernalia and driving while license revoked.

Jean is a black female, 5’8″, approximately 235 pounds. Her last known address was 1017 Wilmington Avenue. If you know the location of Jennifer Jean, you are asked to call 911 immediately.