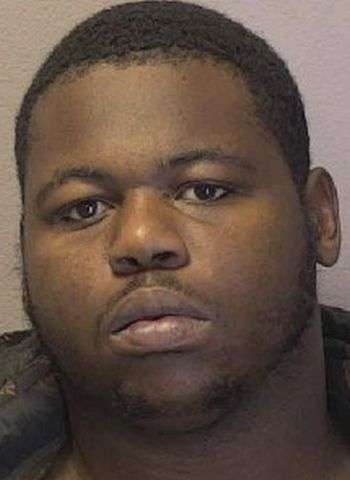 Hickory Police are investigating a homicide that occurred in the city late last night (March 20). At about 10:45 p.m. Sunday, Officers heard multiple gunshots in the area of 3rd Avenue S.E. in Hickory. They responded and found a man suffering from multiple gunshot wounds. The victim was found in the common area at the Sunny Valley apartment complex.

The deceased is 23-year-old Ontorio Nymier Metts. Hickory Police and E.M.S. attempted to provide medical aid, but Mr. Metts was pronounced dead at the scene.

Investigators are now searching for a suspect or suspects who may have been involved. Anyone with information regarding the case should call H.P.D. at 828-328-5551 or contact Investigator Richard Helderman at rhelderman@hickorync.gov or 828-261-2621.