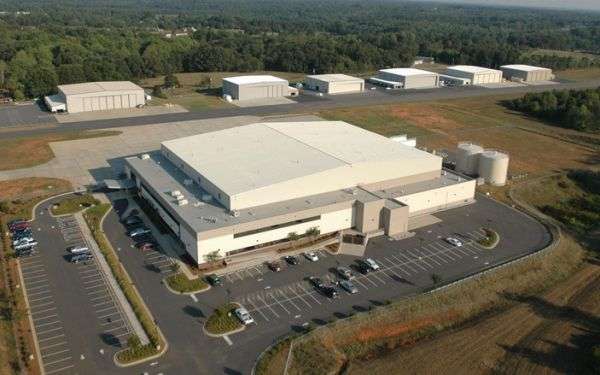 A plane reportedly went off the runway at the Statesville Regional Airport Tuesday (July 6). The aircraft was arriving from Huntsville, Alabama and was approaching the runway but it appeared to be traveling very quickly, according to an eyewitness. The plane skidded off the runway into a grassy area.

The four passengers and pilot were reported to be safe after what was described as a hard landing. Airport Manager John Ferguson said the Federal Aviation Authority will determine the cause of the crash.