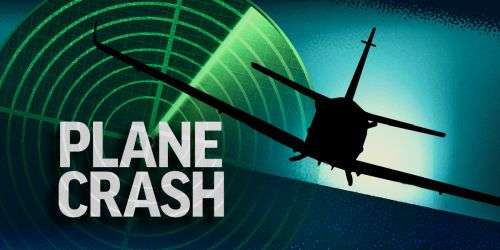 On Saturday (April 2) at approximately 7:20 p.m., the North Carolina State Highway Patrol responded to the report of a plane crash in Alexander County in the area of Smith Farm Road near U.S. 64. Troopers and other emergency responders arrived and found a single-engine aircraft that crashed in a wooded area.

Unemployment Rates Drop In Most Of Hickory Metro