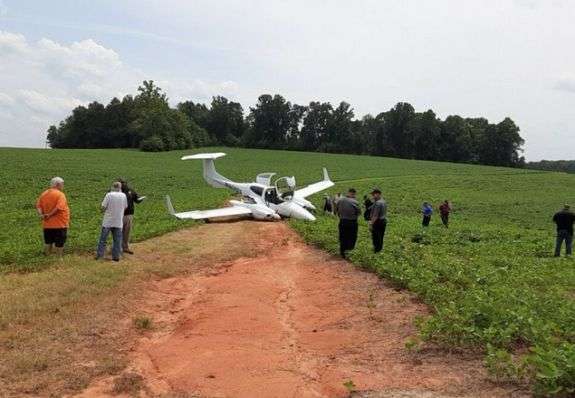 The four-seat aircraft went down at approximately 1:30 p.m. Monday off Sulphur Springs Road. The pilot and a passenger were able to walk away from the wreckage and they spoke to authorities about the incident. 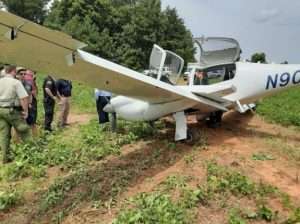 The pilot said that the plane never lost power. He did say that the plane would no longer respond when he tried to climb it out of the path downward. The pilot added that he was unable to get the aircraft to respond, it had power but the pilot was not able to steer.

Lincolnton Man Arrested in Hickory on Warrant for Habitual Larceny