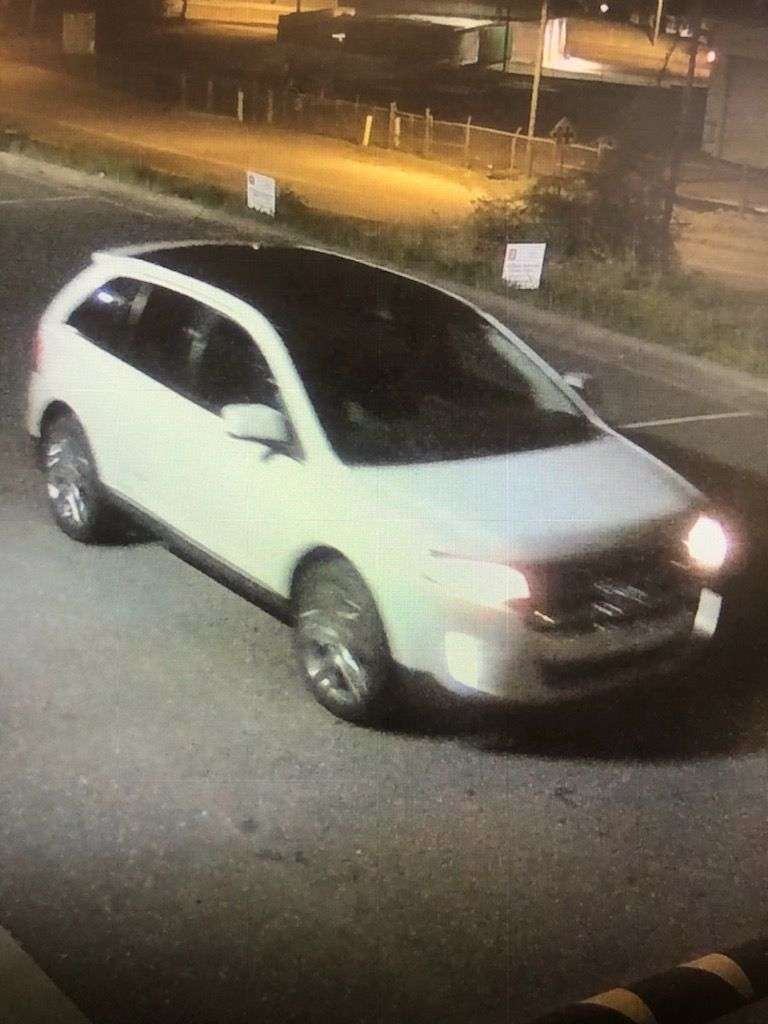 Hickory Police have released a photo of the suspect vehicle in a shooting that occurred at about 9:50 p.m. Wednesday (April 20) in the parking lot at Pelican’s Snoballs on Highway 321 N.W. in Hickory. The incident was previously reported yesterday by WHKY.

The victim is a 22-year-old female from Lenoir. A blue, 2019 Honda Civic LX valued at $21,000 was stolen and later recovered. The victim was taken to a local hospital with what Police described as non-life-threatening injuries.

Police have not confirmed the make and model of the vehicle pictured. Investigators say it appears to be a Ford S.U.V.

Anyone with information regarding the case should call the Hickory Police Department at 828-328-5551 or email lwhitener@hickorync.gov.