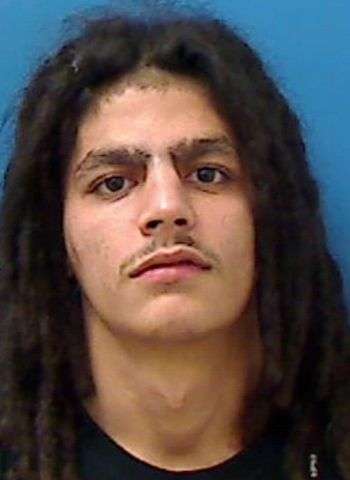 The Burke County Sheriff’s Office has released a photo of a man wanted in connection to the disappearance of Anthony John Jaworsky, who went missing a year ago. After a search was conducted on July 12 & 13 at property on Curley’s Fish Camp Road in Hildebran, warrants were issued for the arrest of 23-year-old Mark Anthony Ortiz of Hickory Boulevard in Hickory. He is charged with felony counts of disposal of a body and obstruction of justice.

Anyone with any information regarding the whereabouts of Mark Anthony Ortiz should call the Sheriff’s Office at 828-438-5500 or Morganton/Burke County Crime Stoppers at 828-437-3333.