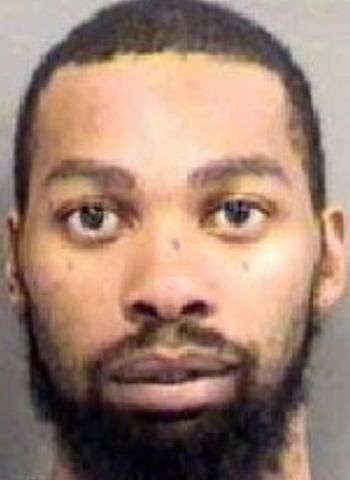 The Catawba County Sheriff’s Office Criminal Investigation’s Division is asking for the public’s assistance in locating Jonathon Daniel Belk. Belk, a former employee of Lake Norman R V Resort on East NC Highway 150 in Sherrills Ford, is considered a person of interest in the investigation into an arson at that business.

Fire Fighters were called to Lake Norman R V Resort on East NC Hwy 150 On Saturday (November 1) at 1:00 a.m. to find the business office ablaze. This office suffered heavy damage. The Catawba County Fire Marshal’s Office and Catawba County Sheriff’s Office also responded and initiated an investigation into the cause and origin of this fire.

Video footage from the R V Resort’s surveillance system shows a person dressed in black pants, black hoodie with the hood pulled over their head approaching the business office. They are also wearing a white face mask and is seen carrying a pry bar and a red gas can. This person forced entry to the business office and doused it with accelerant. They then ignited that structure.

Video footage shows that the person caught themselves on fire during that time. They can also be seen on video running away from the business office as they try to extinguish themselves. The item on fire in the parking lot that this person attempts to pick up is a bag of money taken from inside the business office prior to the fire being ignited. The video also shows a vehicle waiting on the roadway. That vehicle is suspected of taking the person captured on video away from the scene of the fire.

Belk is a black male who is approximately 6’4” in height and weighs approximately 200 lbs. He is believed to be a resident of South Carolina. Anyone with knowledge of Belk and/or information helpful to this investigation is asked to contact the Catawba County Sheriff’s Office at 828-464-3112.

Vehicle Stop in Hickory Leads to Arrest of Lenoir Woman

Single Digit New COVID-19 Cases In Back To Back Days In Catawba County, 38th Death Reported In Burke

Construction On Pedestrian Bridge To Close Portion Of N.C. 127