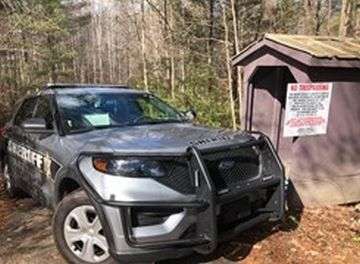 The Burke County Sheriff’s Office was called out to a property after individuals who were not supposed to be living there put large amounts of trash in the yard and intimidated the actual owners when they came to investigate.

On March 16, 2022, Sheriff’s Detectives received a call for assistance from the property owners at 3318 Fish Hatchery Road, Morganton. The homeowners said they had been notified of the need to clean up their property pursuant to a county ordinance. They said that the property should be vacant and went to investigate. 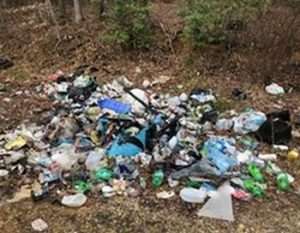 When the owners arrived they found large amounts of trash strewn around the home and in the yard. While attempting to clean up the property, the homeowners were confronted and intimidated by the subjects who had been living in the home without permission. The homeowners left the property and contacted the Sheriff’s Office requesting assistance. 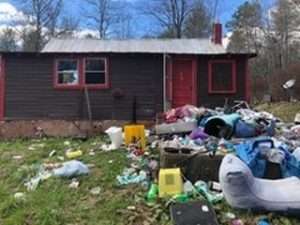 On March 18, the owners signed an agreement, and the property was posted by the BCSO. Deputies will be periodically checking the property, and anyone found on the property without authorization will be arrested for trespassing.

Hickory Woman Jailed on Multiple Counts of Failure to Appear