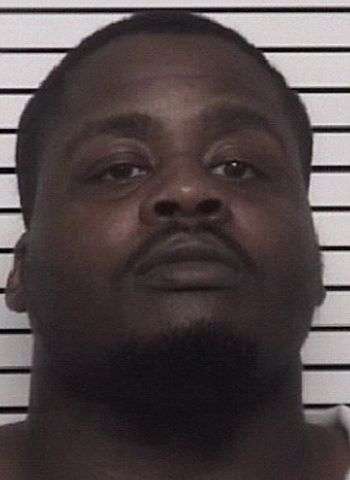 Last Thursday (June 2), Deputies on Interstate 77 Southbound in the area of mile-marker 56 stopped a rented Mazda S.U.V. with Florida license tags for traffic violations. The driver identified himself as Alvinn Davonn Twine. He told the deputies he was traveling from Pennsylvania to Miami, Florida.

Based on evidence gathered while speaking with Twine, a probable cause search of the vehicle was conducted. Deputies found 90 grams of cocaine and marijuana in a backpack in the passenger area. A loaded 9-millimeter handgun and digital scales were also hidden inside the vehicle.

Twine was arrested without incident and placed in the Iredell County Detention Center under a $500,000 secured bond. He’ll appear in District Court on June 13.