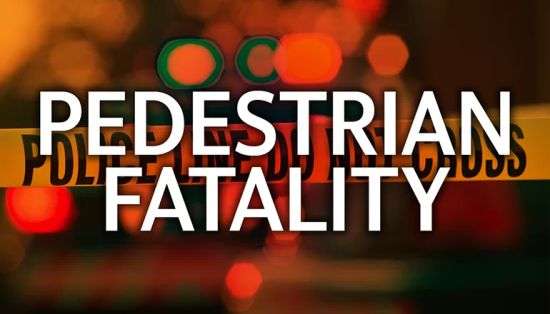 A Stony Point man was killed as he was walking along Highway 90 in Statesville Saturday night (July 9).

49-year old Stephen Thomas Hart was struck by a mini van driven by 59-year old Charles Kerley of Granite Falls. Kerley was traveling west and struck Hart as he was walking across the roadway. The mishap was reported shortly before 11pm.

Statesville Police and the North Carolina Highway Patrol are investigating the accident.