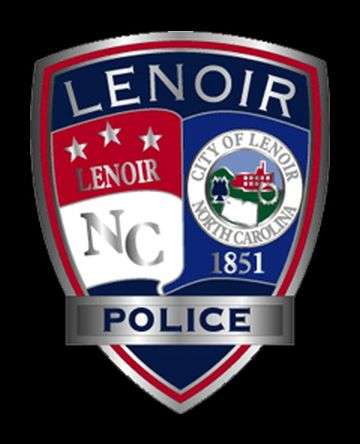 A pedestrian was killed in a traffic crash in Lenoir Saturday (June 4). The deceased is 62-year-old Susan Messer Shew of Lenoir. The accident happened at about 10:30 p.m. Saturday on the 200 block of Blowing Rock Boulevard in front of the Red Roof Inn.

According to Lenoir Police, Ms. Shew stepped into the roadway as she attempted to cross the southbound lanes and was struck by a 2016 Subaru Legacy driven by a 23-year-old female from Lenoir. Ms. Shew was pronounced deceased at the scene. No charges have been filed.