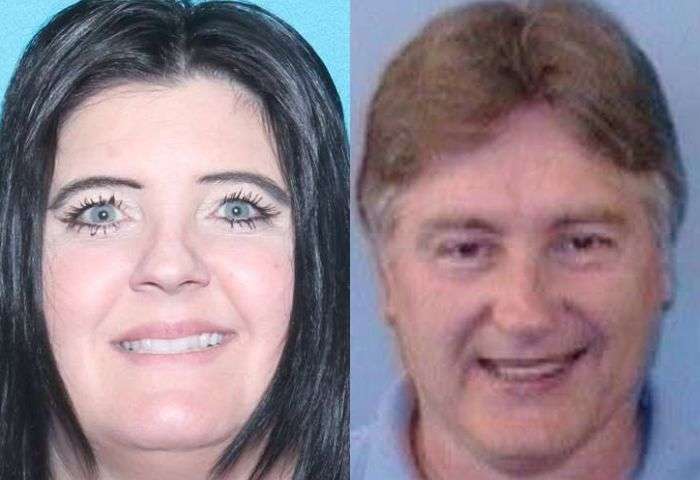 The two were wanted in connection to the January 2021 shooting death of 51-year-old Phelifa Michele Marlow at T.C.S. Designs on 9th Avenue N.E. in Hickory. The shooting was the result of a dispute between two T.C.S. Designs employees.

Man Arrested On Charges Including Having Drugs In Jail