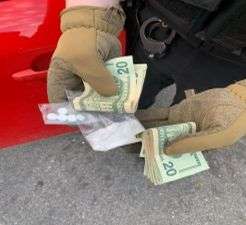 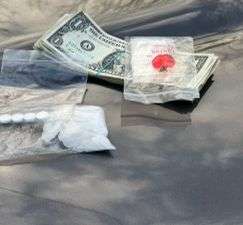 The operation was a drug interdiction, which helps aid in the continuous fight against narcotics. During the course of “Operation Spring Clean”, numerous vehicles were stopped for various motor vehicle violations. The operation resulted in seven arrests. The suspects arrested included three for drug offenses, two for driving while impaired and two wanted persons. In addition there were 44 traffic violations cited by police during the operation. 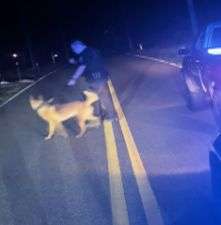 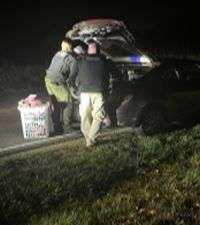 Approximately 28 grams of methamphetamine, two grams of cocaine, $640 in cash, drug paraphernalia, marijuana, and various pills were all seized. The Sheriff’s Office K-9s, along with the North Carolina Department of Public Safety K-9, assisted in this operation. 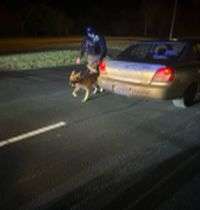